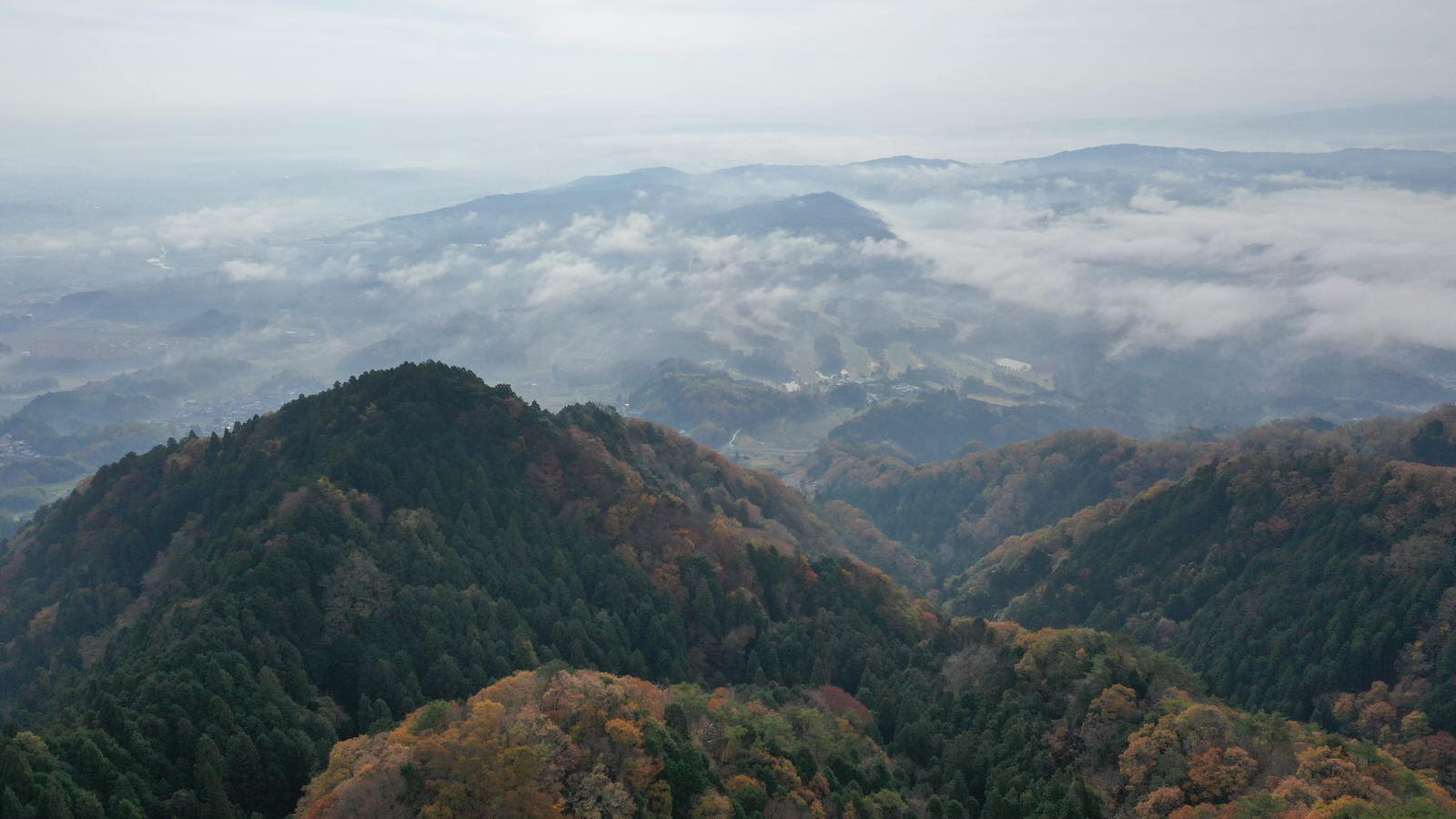 Iga City, located in Northern Mie Prefecture is primarily known for its rich history of ninja traditions and practices. Historically home to one of the two main ninja schools, Iga ninjas used the local mountains and forests to train in the art of ‘Ninjitsu’. Often mistaken as a martial art, Ninjitsu was actually an independent discipline which placed a much larger emphasis on espionage, intelligence collection and stealth over simply combat. If you are looking for the ultimate ninja experience on your trip to Japan, it really doesn’t get much better than Iga, where you can take a tour of an authentic ninja house, watch a live action ninja show, see authentic ninja artefacts at the ninja museum and even eat the same meals and snacks that ninjas used to eat ….. did we mention Iga was famous for ninjas? 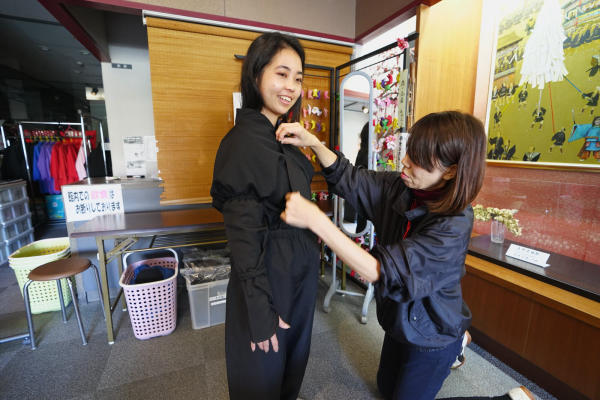 Within Iga Ueno, there are 8 'Ninja Henshin' shops where you can rent a ninja outfit for the day. Each has costumes for both adults and children and offer a number of different colors. 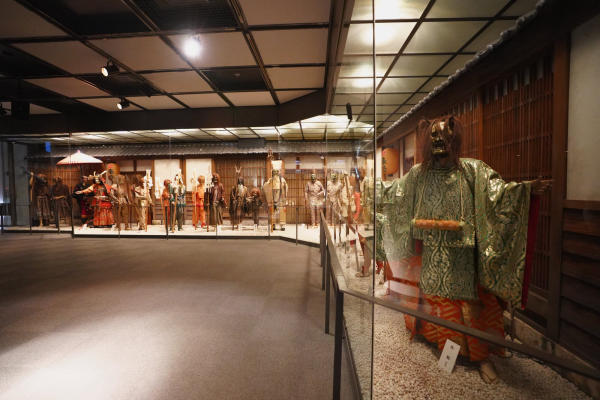 Located next to Ueno park in Iga Ueno, Mie Prefecture, Danjiri Museum provides a wealth of information on the annual Ueno Tenjin Festival which is held each October in the City. 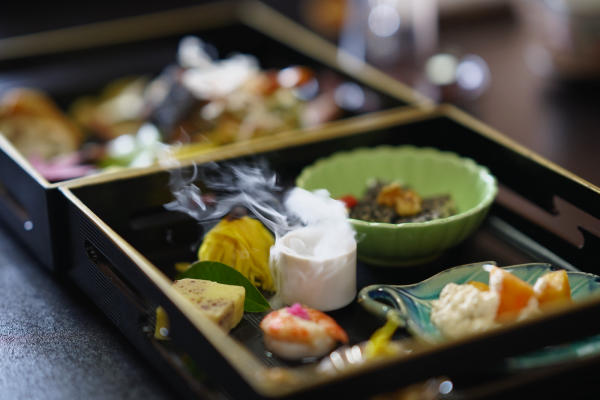 Fujiissui is a ninja-themed restaurant which includes a recreation of a traditional ninja house. Visit and be treated to delicious, healthy, local seasonal food. 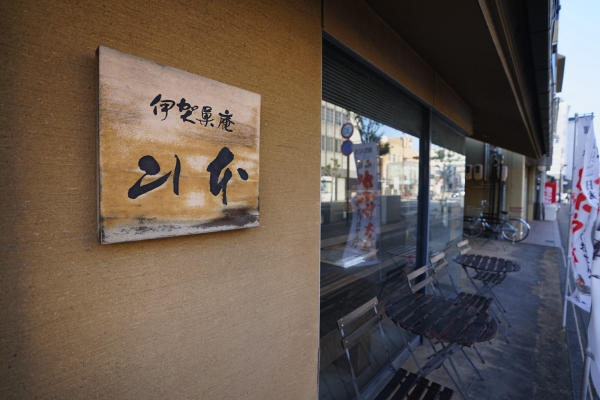 Iga Kaan Yamamoto is the oldest shop in Iga which sells katayaki, a traditional type of snack that ninjas were said to carry as an emergency provision whilst on espionage missions. 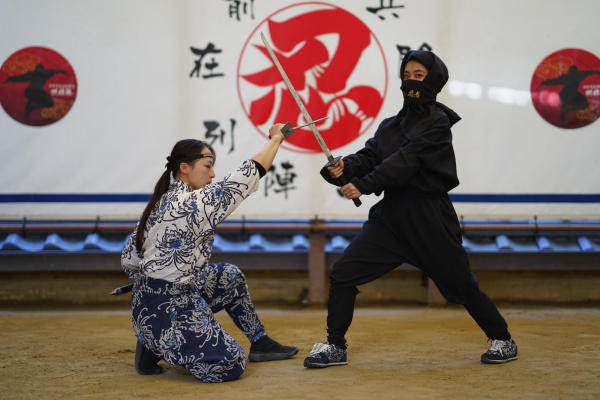 Tour a traditional style ninja house (complete with hidden features) and even experience a live ninja display show at this very unique museum. 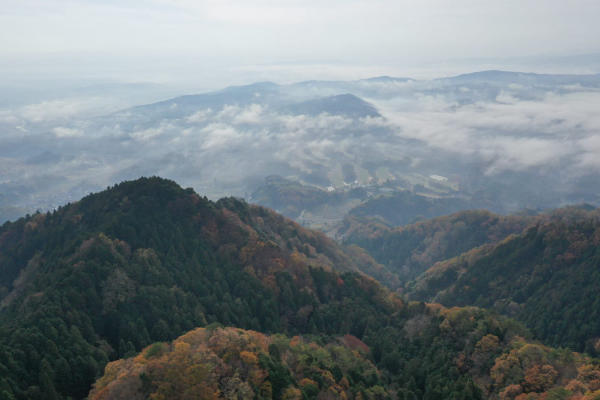 An area of stunning natural beauty where Tokugawa Ieyasu allegedly passed through with the aide of Iga and Koga ninjas as he returned to Okazaki, during the Honnoji War. 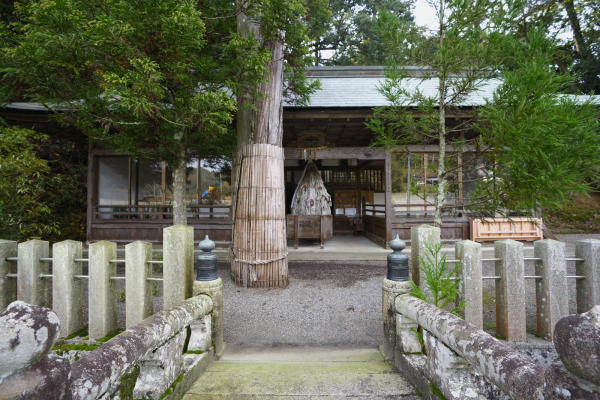 Built in the late 13th century, Tejikara is an ancient shrine where famous samurai and ninjas would visit to in order to pray before battle. 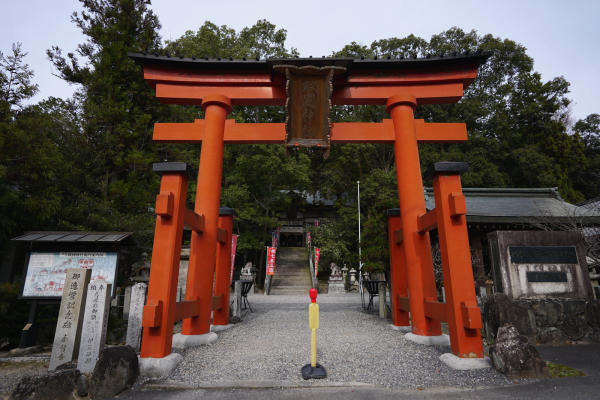 Over 800 years ago, the Hattori Ninja family established a festival ('Kurondo Matsuri') at Aekuni shrine, where people would attend in all black 'ninja' attire. 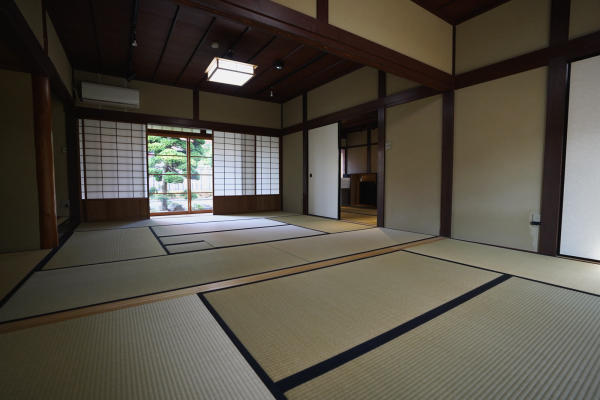 Now used as a communal space and as a site for occasional small events, the Akai Family Residence is a renovated traditional samurai house that welcomes curious visitors. 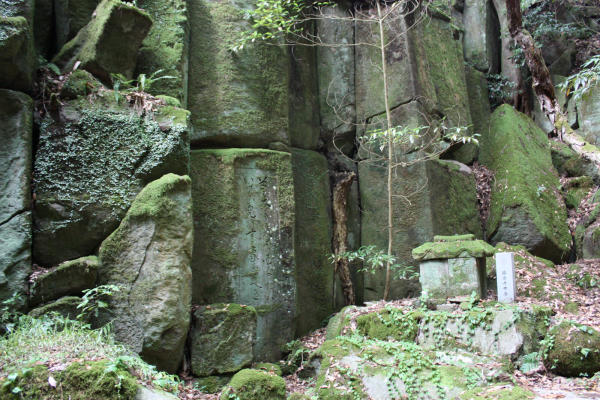 Featuring in the 14th century Japanese epic novel 'Taiheiki', Fujiwara no Chikata Kutsu was the residence of the Fujiwara clan who proclaimed war upon the imperial court. 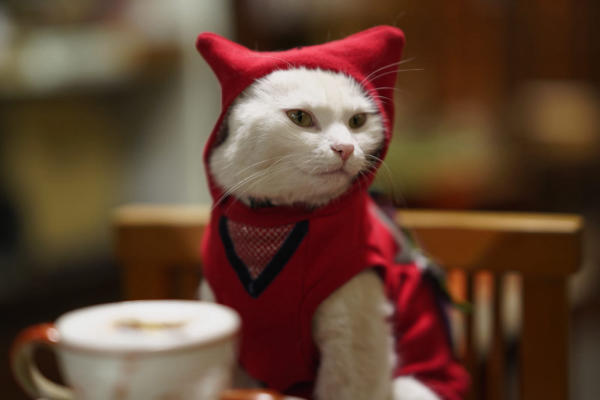 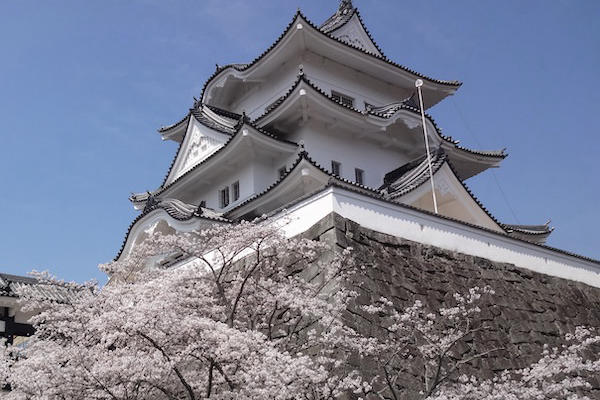 Iga Ueno Castle, also known as Ueno Castle and Hakuho Castle, is a hirayamajiro-style castle (hilltop castle) and was built in 1585, a great place for cherry blossom viewing!