Located in central Niigata Prefecture and abutting the Sea of Japan, Yahiko Village is considered one of Japan's most sacred areas. According to legend, the great grandson of Shinto Japan's founding deity, Amaterasu-omikami, settled here. The god helped establish regional Echigo agriculture. Today, Yahiko Village is renowned for its rice, edamame, shiitake mushrooms and sake. Locally caught seafood is another delicious gourmet specialty. Major drawcards include Yahiko Shrine, Yahiko Park and Mount Yahiko (634 meters). The former is one of Japan's most significant shrines. Stately cedar trees, mature maples, blushing cherry blossoms and cheery chrysanthemums can all be found on its premises. The summit of Mount Yahiko is accessible by hiking trails or ropeway. Take in sweeping views of Sado Island and the Sea of Japan coastline on a clear day. Any hiking should be followed by a soak in one of the town's onsen or hot springs. Some are standalone. Others form part of traditional ryokan or inn lodgings. To reach Yahiko Village by train, take the JR Joetsu Shinkansen from Tokyo. Get off at Tsubame-sanjo Station and transfer to the JR Yahiko Line. Alternatively, travel from Niigata Station via the Echigo and Yahiko line, changing at Yoshida Station. 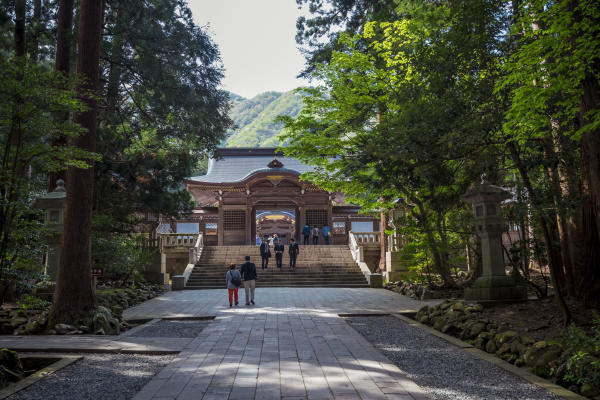 Located at the sacred 634-meter tall Mount Yahiko in the middle of the Sado Yahiko Quasi-National Park, this Shinto shrine was built about 1300 years ago. 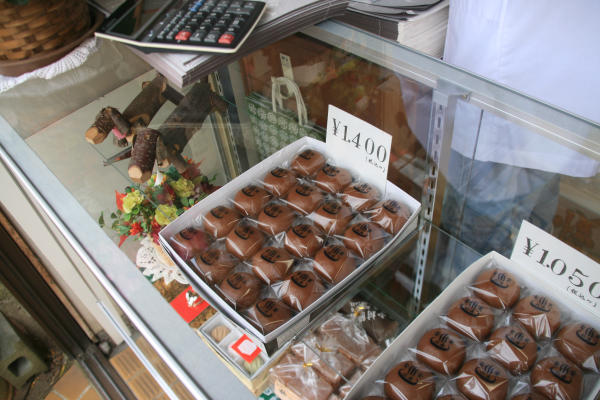 The village of Yahiko is famous for its Onsen Manju, "Hot Spring Steamed Buns", and this store has won numerous awards for their little treats. 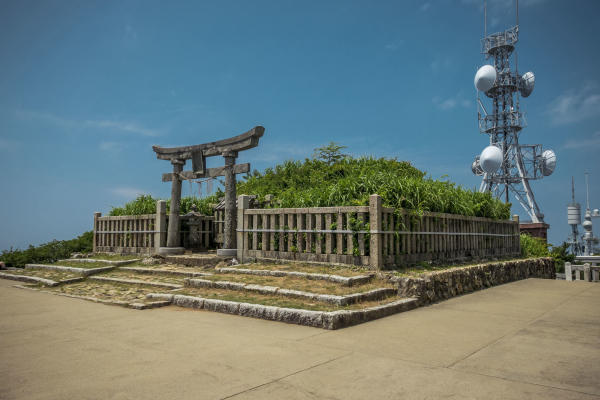 Located at the top of Mount Yahiko, this sacred mausoleum is dedicated to the deity Ame-no-Kagoyama-no-Mikoto, a great-grandson of the sun goddess Amaterasu Omikami. This park, covering a total area of 160,000 square meters, has waterfalls, mountain streams, hills and tunnels. Flowers such as azaleas and irises are planted in abundance.

Located in Yahiko, this cycling stadium holds pari-mutuel Keirin racing, a form of motor-paced cycle racing. This Japanese-born sport is included in the Olympic Games. 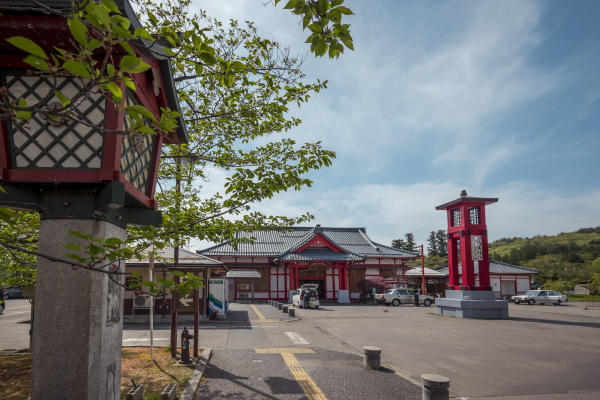 Opened in 1916, the building of this station was designed to resemble the pavilion of Yahiko Shrine. It is one of only a few stations in Japan which feature shrine architecture. 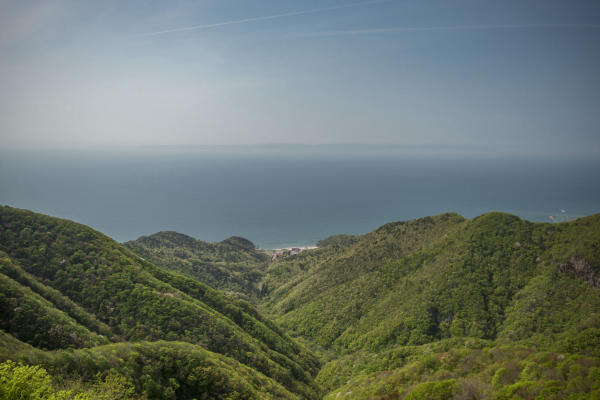 Located in the central-west part of Niigata close to the shore of the Sea of Japan, this volcano offers mountain trails lined with cedar trees and rich wildlife. 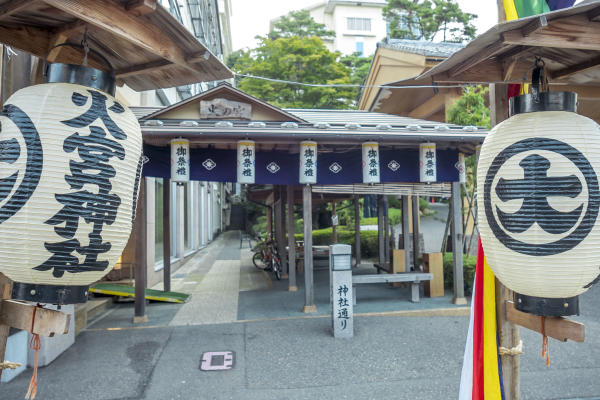 Located about a 10-minute walk from Yahiko Station, this hot spring has colorless, simple alkaline water. Its therapeutic benefits include the relief and treatment of numerous ailments. 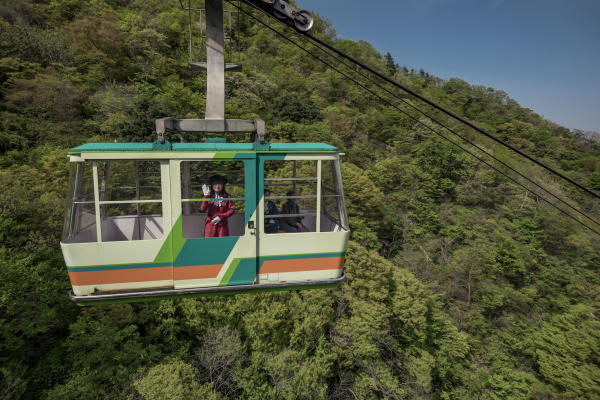 Opened in 1958, this aerial lift line climbs the summit of Mount Yahiko in about five minutes. At the summit, visitors can enjoy a 360-degree panoramic view. Located right on Highway No. 29 stands this massive torii gate leading into the village of Yahiko. The gate belongs to Yahiko Jinja Shrine, which can be found close by. 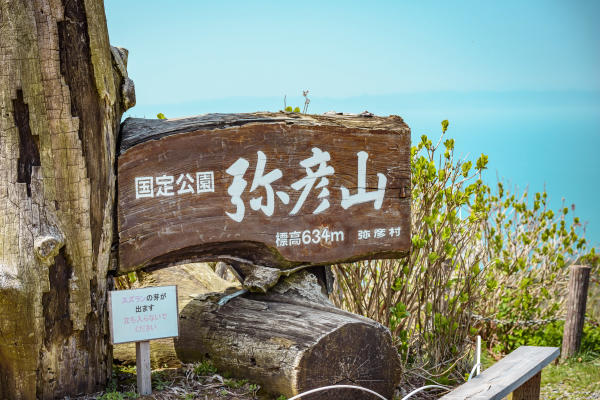 This park at the top of Mount Yahiko boasts a magnificent view of the surrounding areas as far as Sado Island. Here, visitors can enjoy cherry blossoms in spring. 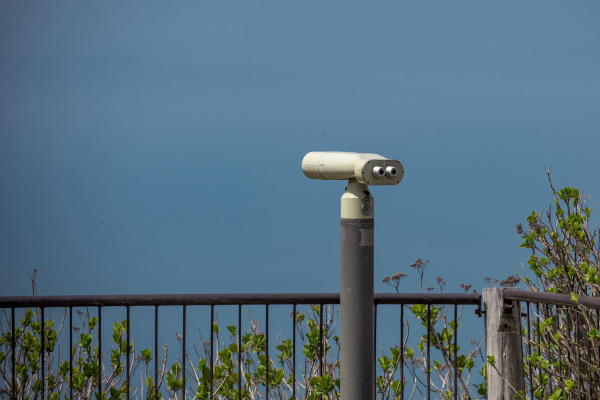 This scenic mountain drive is about 14 km long and leads from Highway No. 55 between Hiso and Maze to Highway No. 2 in Kannonji. The road is open from 5am - 11pm.